The latest groups to be opened for tourism include Bweza which was opened in 2012, Busingye which was opened at the beginning of the year 2013. Kyaguriro Gorilla family is one special group with limited access for Visitors, It is spared for scientific studies on the rest of gorilla families. 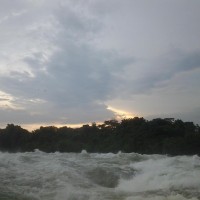 Holds an MBA and A bachelor of Tourism from Makerere University Holds a certificate (The Fundamentals of digital marketing) from Google Gurage. Holds an IATA/UFTAA diploma-Travel and tourism foundation God loving, family man and a tourism marketing professional